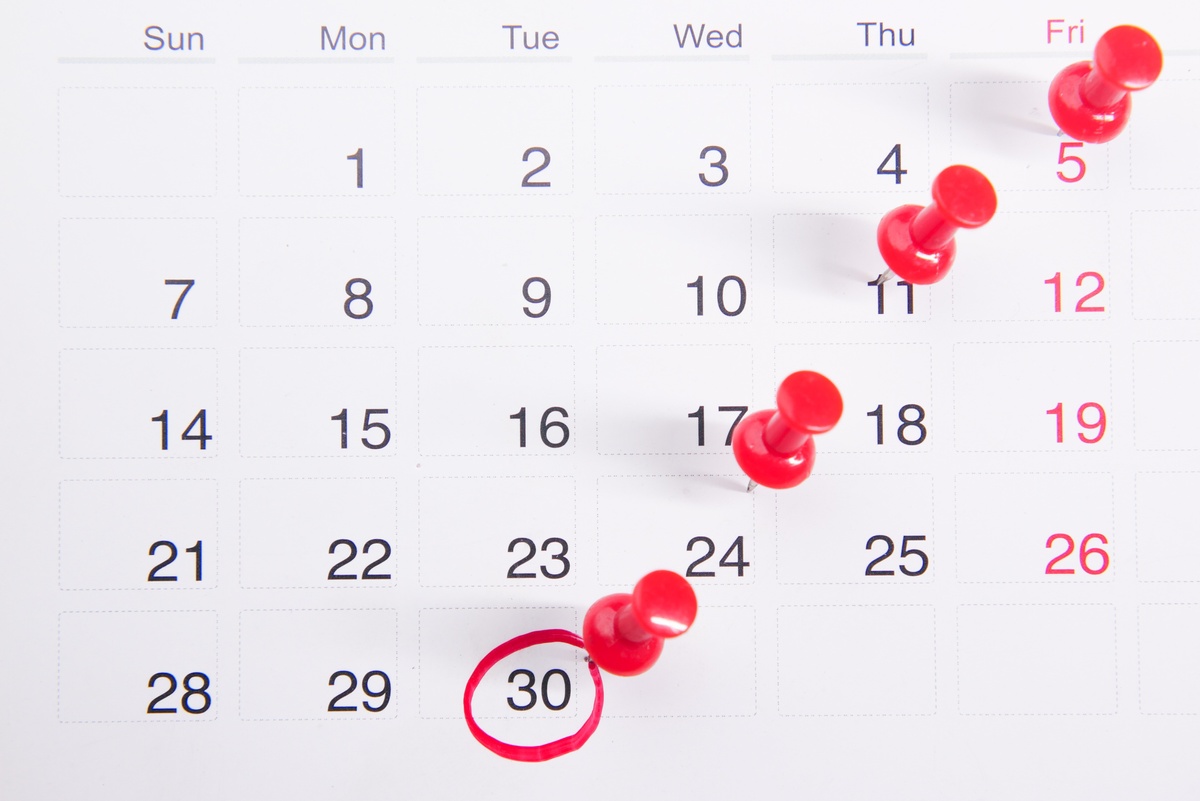 What is it about September?

September has historically been the worst month for stocks, according to St. Louis Federal Reserve data measuring monthly S&P 500 performance over the last 50 years. If you are wondering whether the trend has abated in recent years, the answer is no, it hasn’t. Over the last 10 years, September performance has been substandard.

While analysts have offered various explanations, no one has pinpointed the reason we sometimes see seasonal weakness as summer concludes.

Look no further than the table of Key Index Returns. The S&P 500 Index fell 4.8% in September. It was the first monthly decline since January and the worst decline since March 2020 when the lockdowns began.

Peaking at a new record on September 2, the broad-based S&P 500 Index began a pullback that can be tied to a number of factors.

Before we continue, a 4.8% drop is modest by market standards. In fact, we’ve yet to shed 10% since the bull market began in late March 2020, which would be considered a “correction” by analysts.

So, what’s behind the sell-off last month?

The economy is not contracting, and a moderation was expected after Q2’s 6.7% annualized growth rate (U.S. BEA), but the slowdown has been more pronounced than expected.

The Atlanta Fed’s GDPNow model, which incorporates economic data that impacts GDP, suggests that Q3 growth is tracking at just 2.3%. This would include Q3 data released through October 1.

While profit growth has soared coming out of the lockdowns, per Refinitiv, a more pronounced moderation in profit growth may be on tap.

Next question, why is Q3 disappointing on the economic front? Well, the spike in Covid cases is causing some hesitation in industries that are dependent on face-to-face transactions. But there is good news on this front. The CDC says cases have slowed recently. We’ll see how this continues to play out later in the fall. While bank deposit data from the St. Louis Federal Reserve suggest consumers have plenty of spendable cash in reserve, the influx of new stimulus money has dwindled, and spending has slowed. We’re also seeing stubbornly high inflation in some industries, as supply chain bottlenecks aren’t fixing themselves.

As Fed Chief Jerome Powell noted at the end of September, bottlenecks and shortages of key raw materials are “not getting better—in fact at the margins (they are) apparently getting a little bit worse.”

An uptick in bond yields near the end of the month also dampened sentiment. While yields remain quite low, they ticked higher after the Federal Reserve took on a slightly more hawkish tone at the September 22 meeting.

These are probably the biggest reasons for the pullback last month.

We’re overdue for at least a 10% correction, the unknown is when. We know they tend to be unpleasant, but they are part of the investment landscape.

With all but the most aggressive and risk tolerant investors, a healthy portion of fixed income investments is prudent. Adding a mix of bonds into the portfolio smooths out returns. We don’t see the extreme highs when stocks are rising but mixing in fixed income reduces your risk on the downside when equities turn lower.

There is a saying that stocks tend to take the stairs up and the elevator down. If we are headed toward an overdue correction, pullbacks tend to be short lived.

I trust you’ve found this review to be educational and informative.

Let me emphasize that it is my job to assist you. If you have any questions or would like to discuss any matters, please feel free to give me a call.

As always, I’m honored and humbled that you have given me the opportunity to serve as your financial advisor.